← more from
Posh Isolation
Get fresh music recommendations delivered to your inbox every Friday.

Both of Us / King Machine 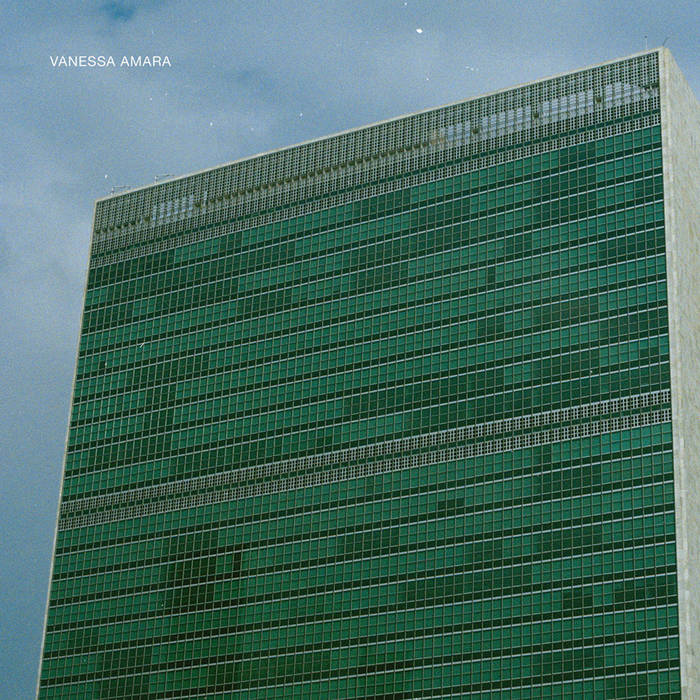 Last year Posh Isolation released Vanessa Amara's debut Both of Us on tape, now we present it for the first time on vinyl accompanied by its sister recording from the year before, King Machine. Vanessa Amara is the work of Birk Gjerlufsen Nielsen accompanied by his friend and long time collaborator Victor Kjellerup Juhl and is one of the strongest new voices in danish experimental music. There is eminent beauty in the work of Vanessa Amara, beauty that few people manage to reach in their work. The fragile and romantic compositions of synth, organ, piano, percussive tape loops and guitar holds an incredible feeling of urgency and a wonderful originality. Both of us and King Machine share alot of feeling and approach and yet they are different. Like two different offerings to the same alter or the different heart beats of two young men dueling over one girl. In an interview with Distort magazine Birk Gjerlufsson says about the recording of Both of Us. 'I recorded the music in the Winter of 2012-2013 with help from my closest friend in a small summer house by the sea, in the north of Sjælland. We had all our recording gear in the house and stayed there until late April. We asked the closest church with an organ if we could record in the church through out the months we stayed there. The church was 30 km away, we had to bike their early in the morning and reached the church when it was still dark. We stayed in the church the following day and night, until we had recorded what we needed, drank their holy wine, ate their dry crackers, biked back to the house, and the following months we made tape loops and recorded synth and guitar, closely following the season change, waking up with the birds, finding youth in the April sunsets glow.' Posh Isolation is proud to be able to present a work of this caliber from such a beautiful young voice.

Bandcamp Daily  your guide to the world of Bandcamp